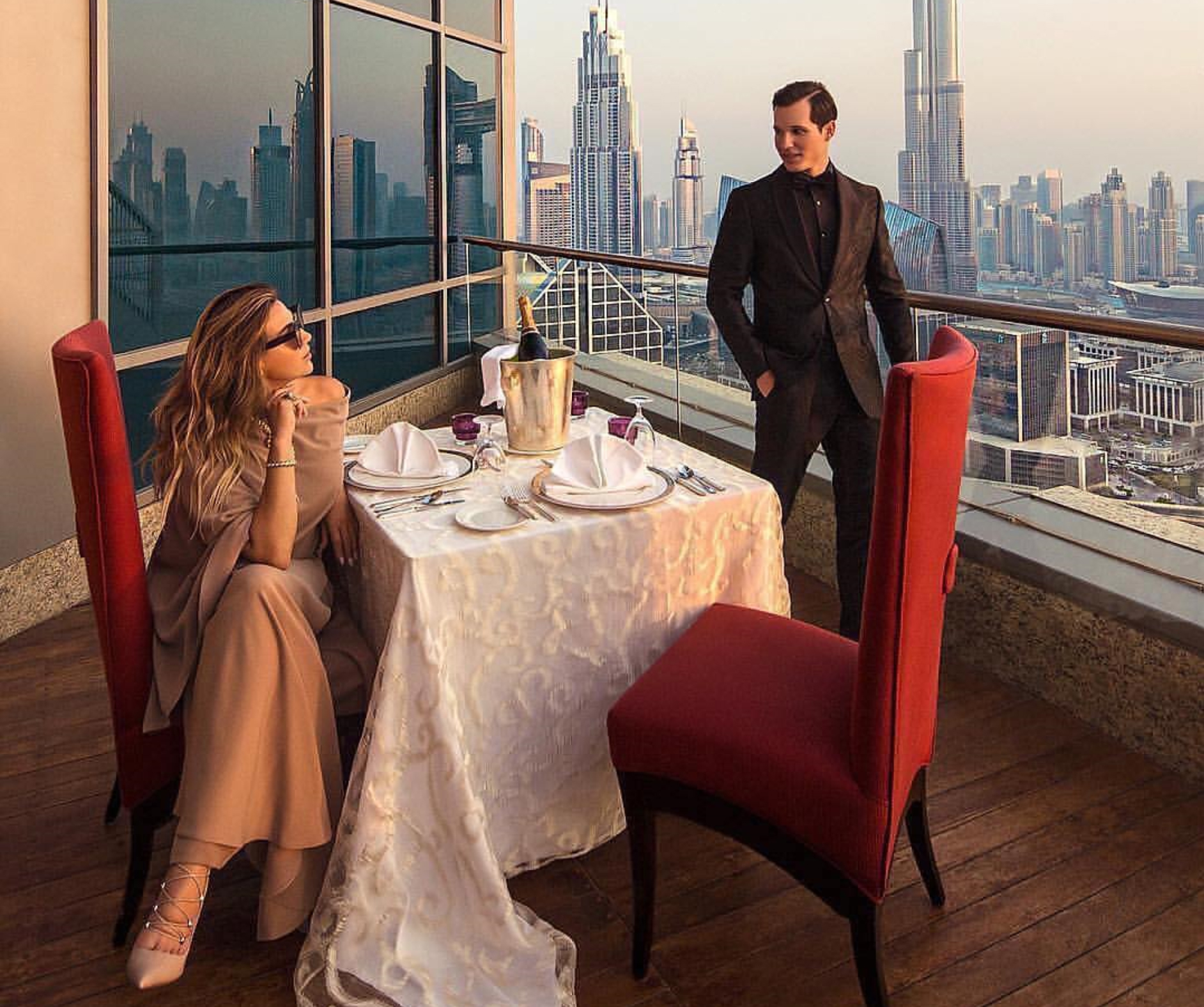 The Facebook site, “Confessions from UC Berkeley” opened their doors to people submitting their own super juicy confessions and one rich girl did just that. She talked about how much she resented her boyfriend. But it wasn’t because he was a terrible guy who mentally abused her or cheated on her. Oh no! The was something else that was troubling this young lady. She anonymously posted that her boyfriend couldn’t spoil her because he wasn’t as rich as she was. Well, it turns out that her confession got sympathy, but it wasn’t for her. They actually shut her down by taking his side.

Her Family Makes Triple The Money

Leave it to a spoiled rich girl to make a confession like this one. She claims she had an issue with the fact that her boyfriend bought her a $30 Valentine’s Day present. On her confession, she went into details and even dissed his family by saying that her family makes triple the amount of money they do. Plus, she’s taken aback by the fact that he goes to a state school and gets financial aid. She wanted a present that she could show off, according to her. But obviously, people couldn’t see things her way. In fact, they were getting ready to mock her, big time!

Cry Me A River

Most people didn’t really have any kind of sympathy for what the young woman was going through. One person suggested that she break up with her boyfriend, but not because she was the one suffering. They felt that perhaps he would have been better off with someone who was more empathetic and less materialistic. But some would say that things like open-mindedness and humility aren’t actually traits you’d find in someone who’s spoiled to the bone.

Other folks gave her a slice of truth about her financial situation, as in, she’s not the one who’s actually really rich. But she will be someday in the future when her parents are no longer around. In the meantime, they asked her to consider that while her parents spoil her by giving her lots of money, her boyfriend might not be so lucky. If he’s on a tight budget, he probably can’t afford to splurge on her the way she wants.

Rich girl’s boyfriend had a lot of heart if he was willing to spend $30 on a present because a lot of college students are on a really tight budget and have a tough time setting aside cash to spend on frivolous things like a Valentine’s Day present for their significant other. That Zales ring he got for her was obviously thoughtful and came from a place of love. It’s too bad she wasn’t a little more open-minded about it.

Deja Vu All Over Again

For one commenter, the rich girl’s post reminded him of a co-worker who was just as upset as she was that her man couldn’t buy her a super expensive ring. She was very open about her feelings at the workplace and he undoubtedly marveled at the way she assumed her logic wasn’t flawed.

He’s Of The Right Caste

Rich girl also explained that her boyfriend was of the right caste. In case you don’t know what she meant by that, a caste is a class of people who are socially distinct and inherit exclusive privileges. Unless you’re a character on “Game of Thrones”, this type of class distinction shouldn’t get in the way of true love. Users actually felt sorry for rich girl’s boyfriend and were pretty convinced that he’s probably blind to the kind of person she is. The young woman’s complaint hit a lot of nerves because the post quickly went viral.

It’s obvious at this point that rich girl has a horrible attitude towards people who may not be loaded like she is. Some have suggested that rich girl should experience the hardships of the real world in order to get a better understanding of what it’s like to overcome some real life struggles instead of being dependent on someone who’s waiting for her hand and foot. And we couldn’t agree more.